IDENTIFICATION AND DEFINITION OF THE CONSERVATION STATUS OF BOG HABITATS [7110 AND 7130] IN SERRA DO XISTRAL: HYDROCHEMICAL STUDY

Within the Atlantic Biogeographical Region, in the SW of Europe, peatlands correspond mainly to raised bogs, fens, transition mires and Calcareous fen areas. Within this biogeographical framework, Galicia stands out for the representativeness of the peatland locations present in its territory. Specifically, the Active Blanket Bogs are only present in Brittany, with a small area (0.05 km2) and in the N Iberian, with a predominant distribution in the Serra do Xistral. These Iberian representations of peat bogs are the southernmost in Europe and are a singularity in the European Union\'s wetlands.

In order to know the conservation status of the peatlands of the Serra do Xistral, a methodology was generated with the capacity to cover deficiencies detected in the evaluation of the conservation status of peatland habitats within the framework of Article 17 of the Habitats Directive (DC 92/43/EEC) with respect to the Spanish Atlantic Biogeographical Region. Water analysis methodologies were used in combination with spatial analysis techniques, making it possible to finally establish the \" conservation status \" of the selected bog habitats in relation to the \" structure and functions of the habitat \". 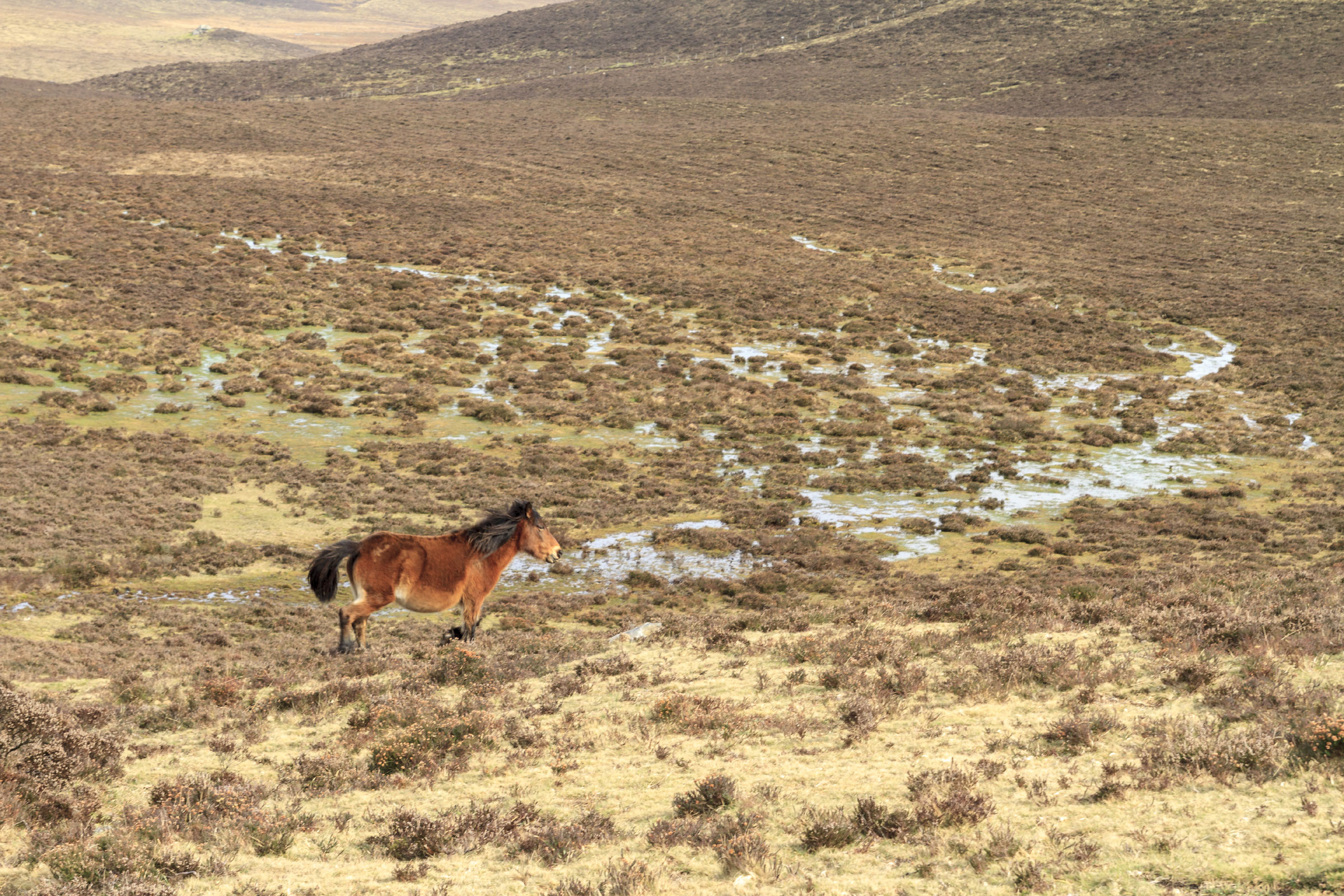 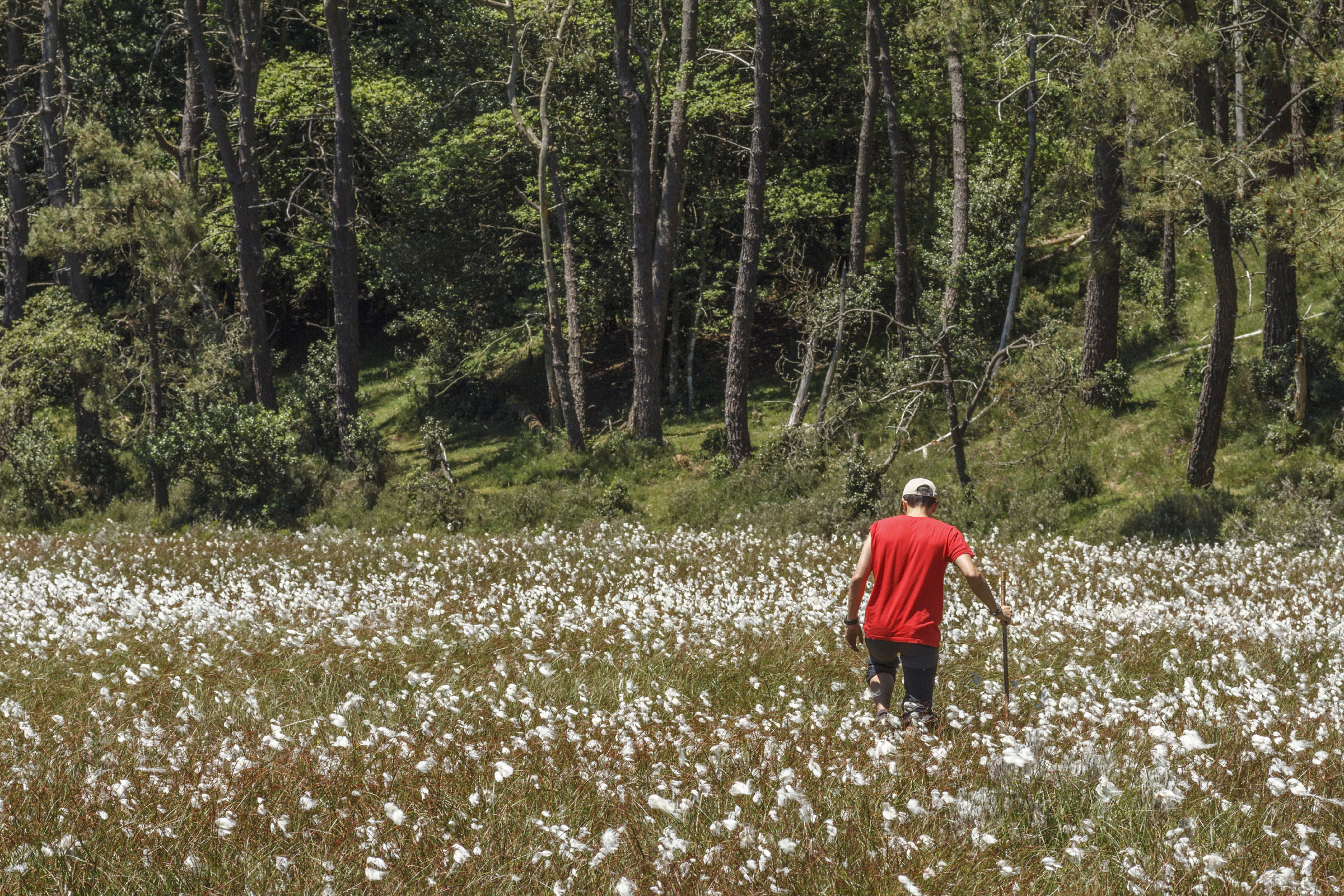 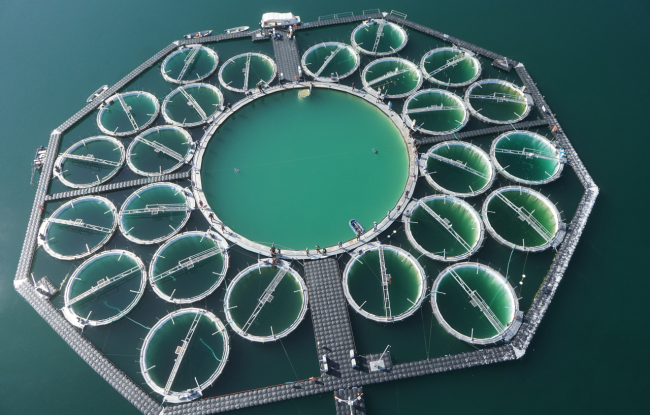 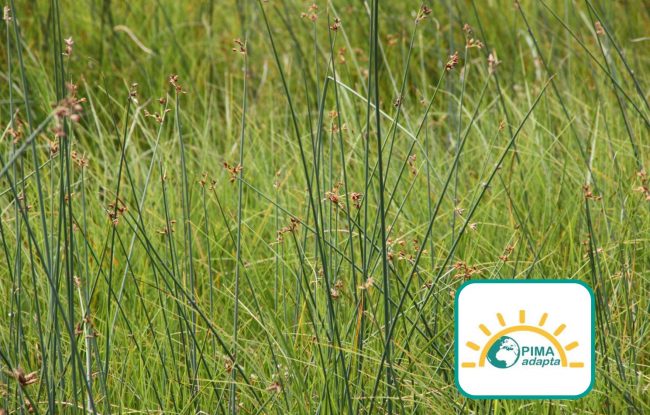 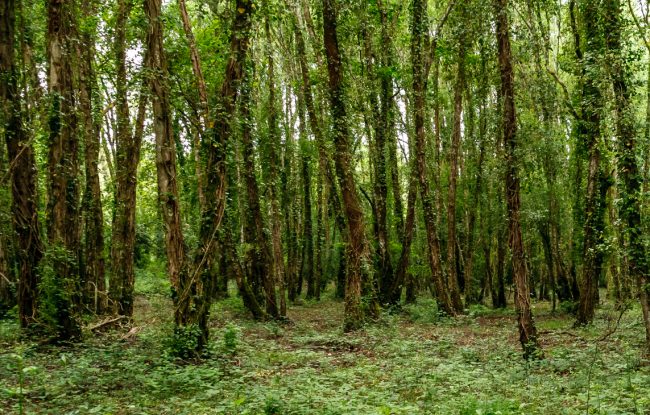 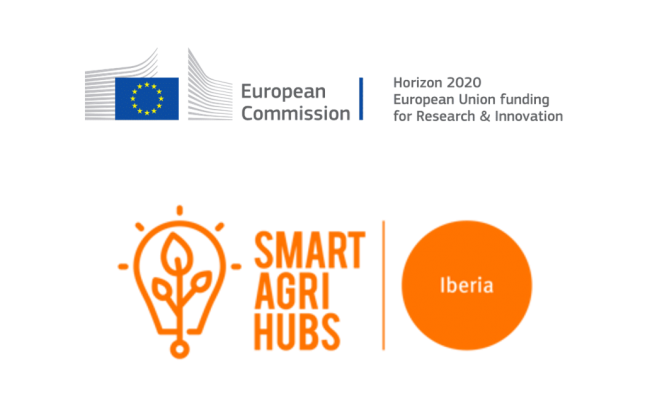